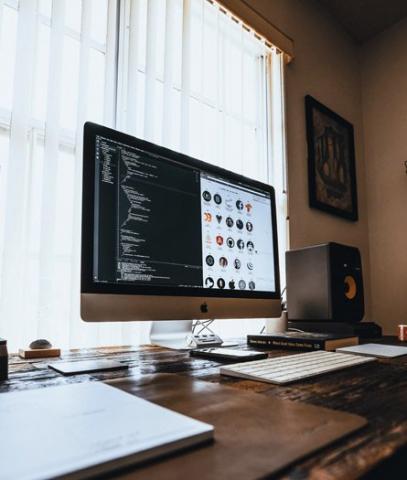 As we have seen in WWDC20 Apple announced they are ditching Intel and moving to their own ARM based CPU's while this was the highlight of the show, there was some interesting news that just slipped by.

Apple said that all iOS and iPad apps will be coming to the Mac since day once since they are all now support the same architecture, the interesting thing is that the Mac App Store never competed with his fellow systems in regard of the apps diversity and number, with this move apple just just made it as easy as it is to install an iOS or iPad app and you can find it directly on your laptop and/or computer.

This is interesting because we never had before such a diverse platforms that can run the same apps as smoothly as Apple is doing, yes Google tried to do it with the Chrome OS and Android yet in never took off as Google would have wanted and most of the users experience is lackluster the apps were never updated or managed to support a trackpad or a keyboard, Yet Apple did it and as we saw in the demo its as smooth as a native macOS app.

Are we looking for a future where we can have each app everywhere ? Apple said before they are not merging the operating systems nor the new Swift and SwiftUI should be a write once run everywhere code and yet they did a move that is pretty much so.

We are waiting to see how the new macOS devices will perform with an Apple silicon inside and what does Apple have under its sleeves but one thing is sure now no one can argue that the macOS App Store is weak or lacks Apps and. we are looking towrds a new version of the Apple ecosystem with a great repeatability and potential with such move we should expect more features in the future to make each platform more cohesive with the other which will only result in what is known from Apple "it just works".